What does it mean to live as a human being in today’s world? How can we build a balanced life in union with our soul, caring for each other and the planet? What are the core values that we want and need to transmit to the next generation?

How can we open ourselves to holistic ways of healing?

What are the most effective and responsible ways to protect our environment and how do possible consequences look like if we ignore the actual state of things?

Polyband Mind & Spirit stands for high quality content asking the right questions about who we are and who we want to be.

Aiming to inspire and expand views, we focus on films and events that create space for personal and collective growth.

Now more than ever it is time for new experiences, heart opening stories and consciousness about ourselves and everything that surrounds us. Future belongs to those who care. 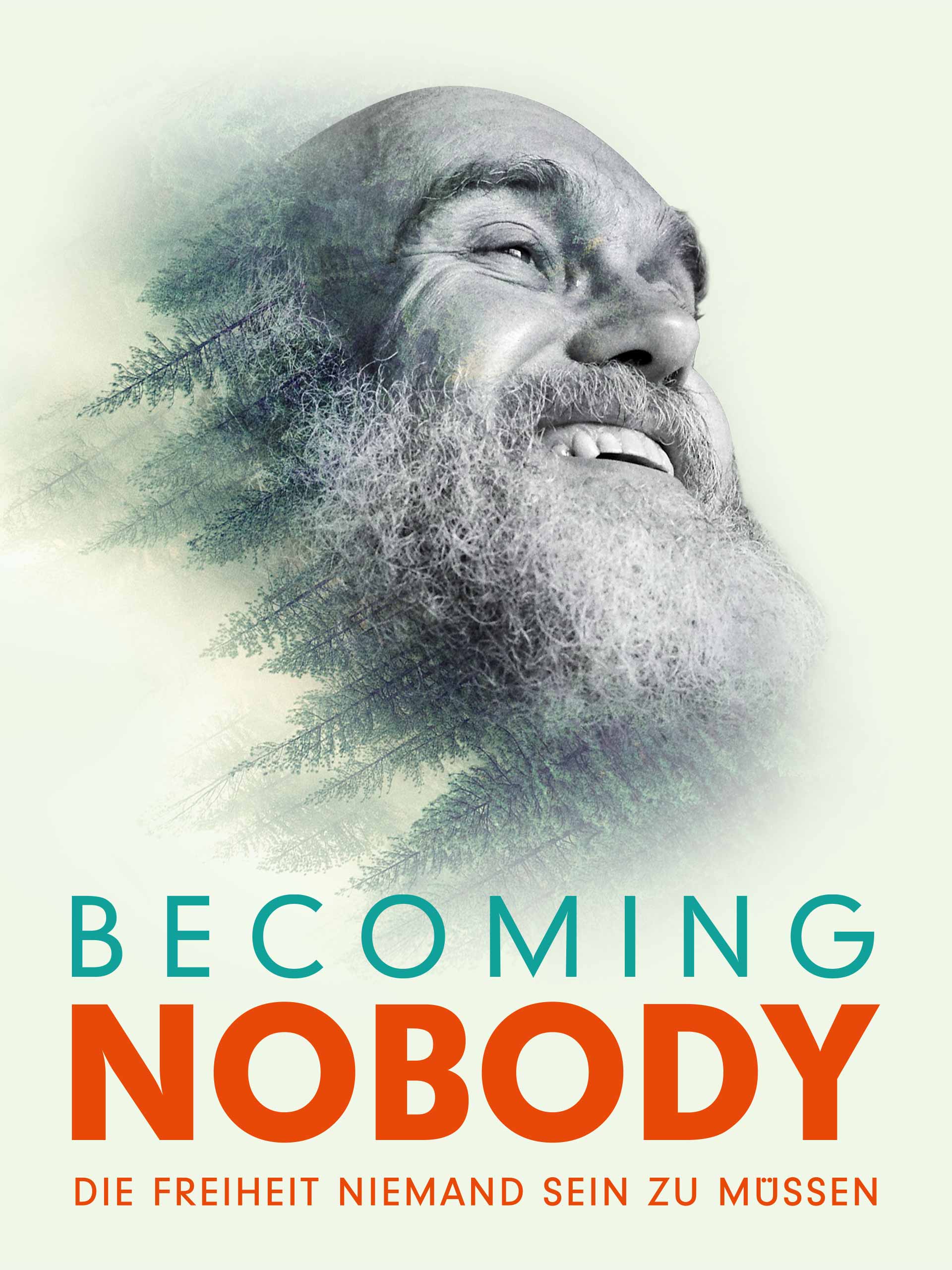 Becoming Nobody is the quintessential portal to Ram Dass’ life and teachings.

His ability to entertain and his sense of humor are abundantly evident in a conversation that brings us around to address the vast question of ultimate freedom.

Becoming Nobody represents the core arc of Ram Dass’ teachings and life: whether as Dr. Richard Alpert, the eminent Harvard psychologist, or as Ram Dass who serves as a bridge between Eastern and Western philosophies, he has defined a generation of inner explorers and seekers of truth and wisdom. Through his turns as scion of an eminent Jewish family from Boston, rock-star Harvard psychologist, counter-culture rascally adventurer, Eastern holy man, stroke survivor and compassionate caregiver, Ram Dass has worn many hats on his journey, the narrative of which is revealed in this film. 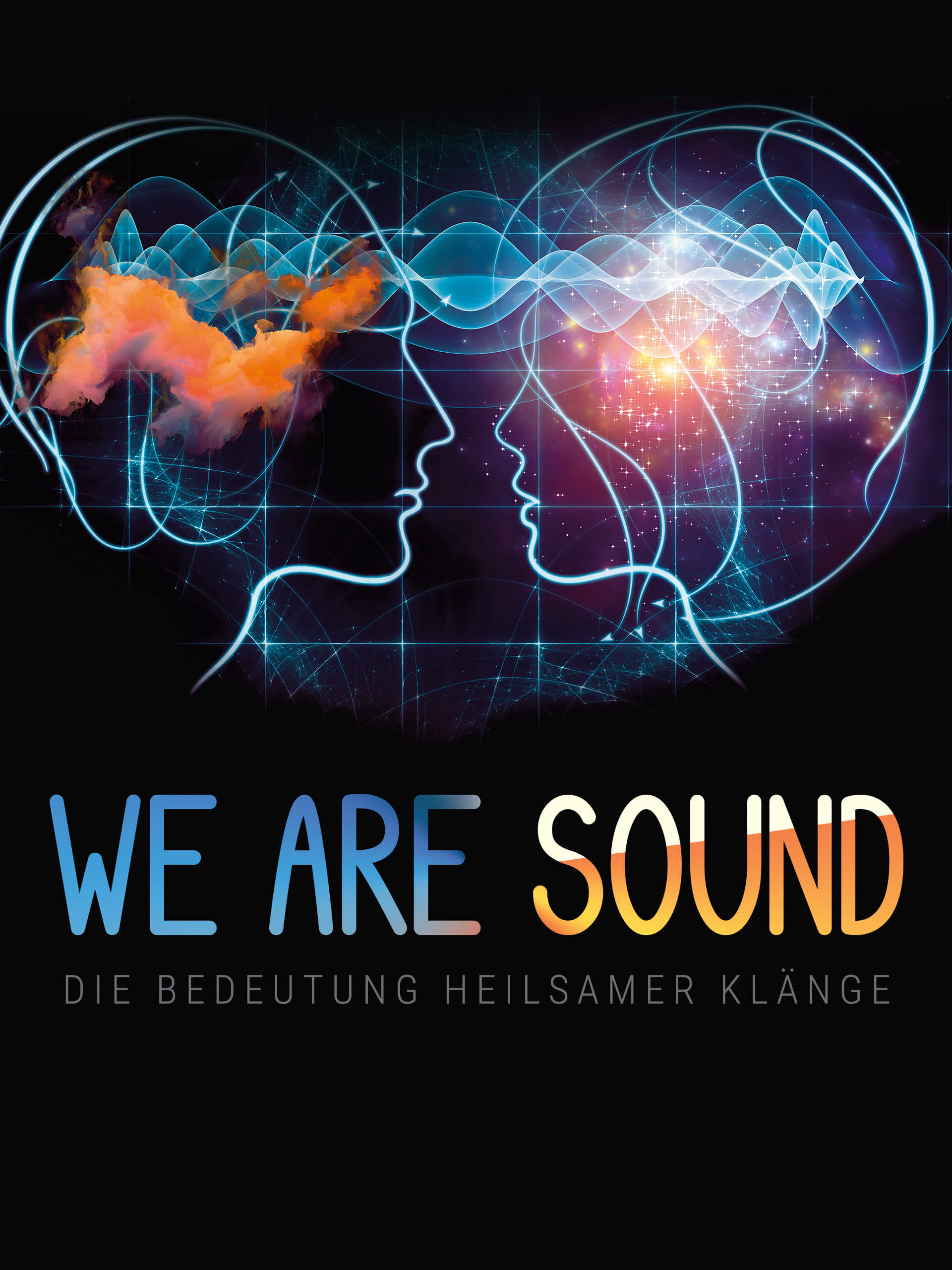 More and more people find themselves deeply unfulfilled with the value system of the modern capitalistic world. Despite our wealth, people living in industrial countries suffer from all kind of mental diseases such as depression, burnout-syndrome or drug addiction. The connection to our self is missing – our own “melody“is missing. How can sound contribute to find that inner melody again? Every single human cell responds to sound & frequencies and can be brought back to healthy vibration. Soundwaves can be medicine for our overactive brains and nervous systems. 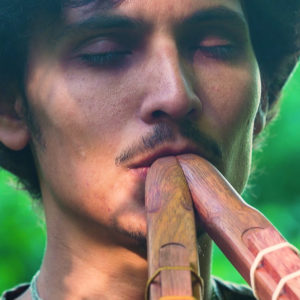 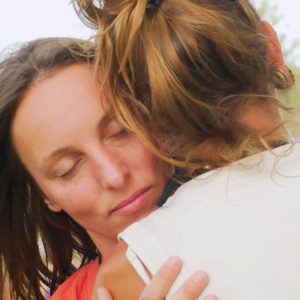 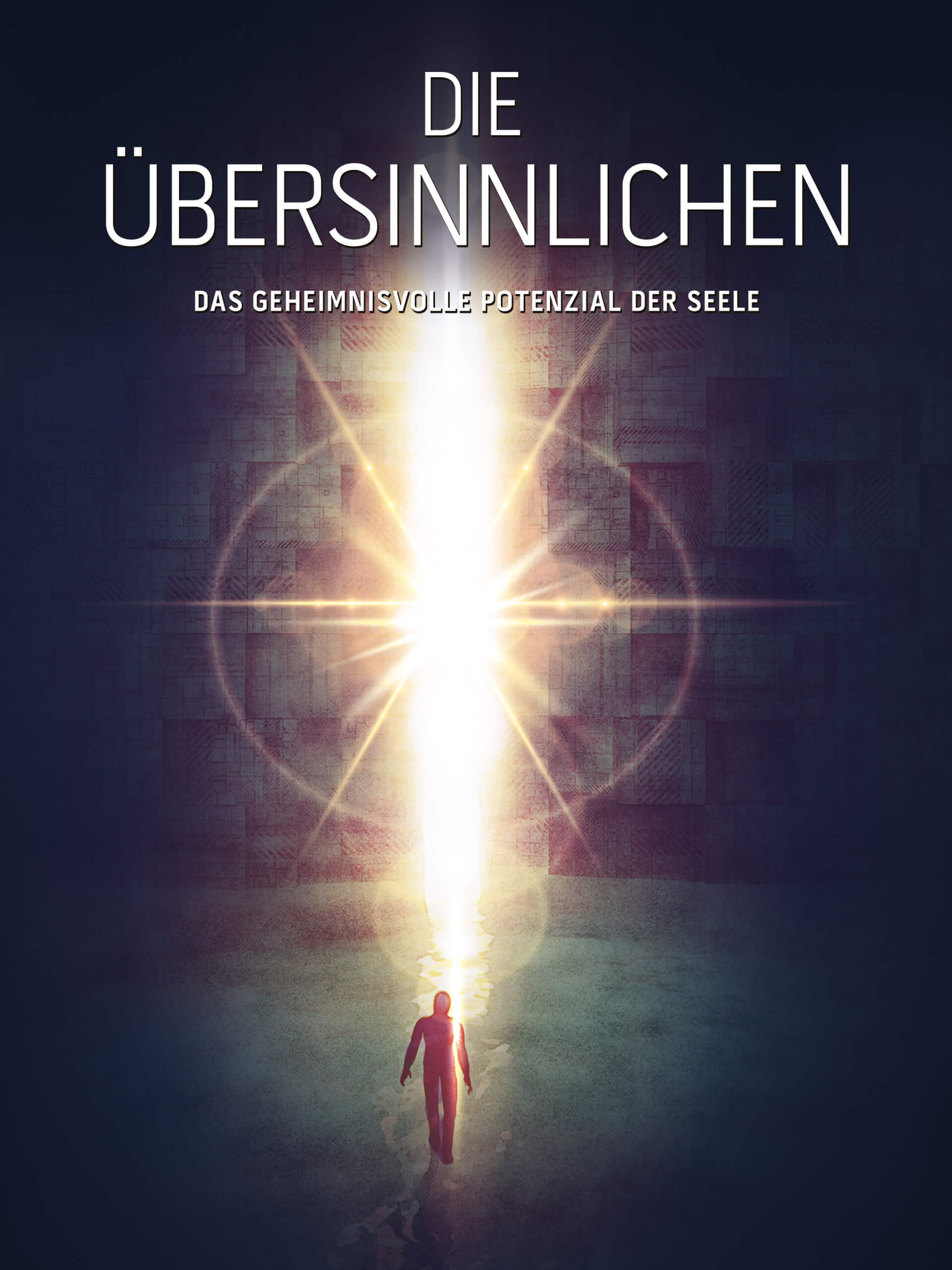 The sixth sense. Myth or Reality? Aura readings, clairvoyance, conversations with angels and the deceased – how real are these phenomena? Thomas Schmelzer, known through MYSTICA TV, is visiting some of the well-known mediums and experts around the world and gets some inspiration. Who are these people, able to detect lost objects, communicate with angels or the deceased and heal through the contact with the spiritual world? Can they inspire him to unlock his own hidden talent?

Secret Potential of the Soul 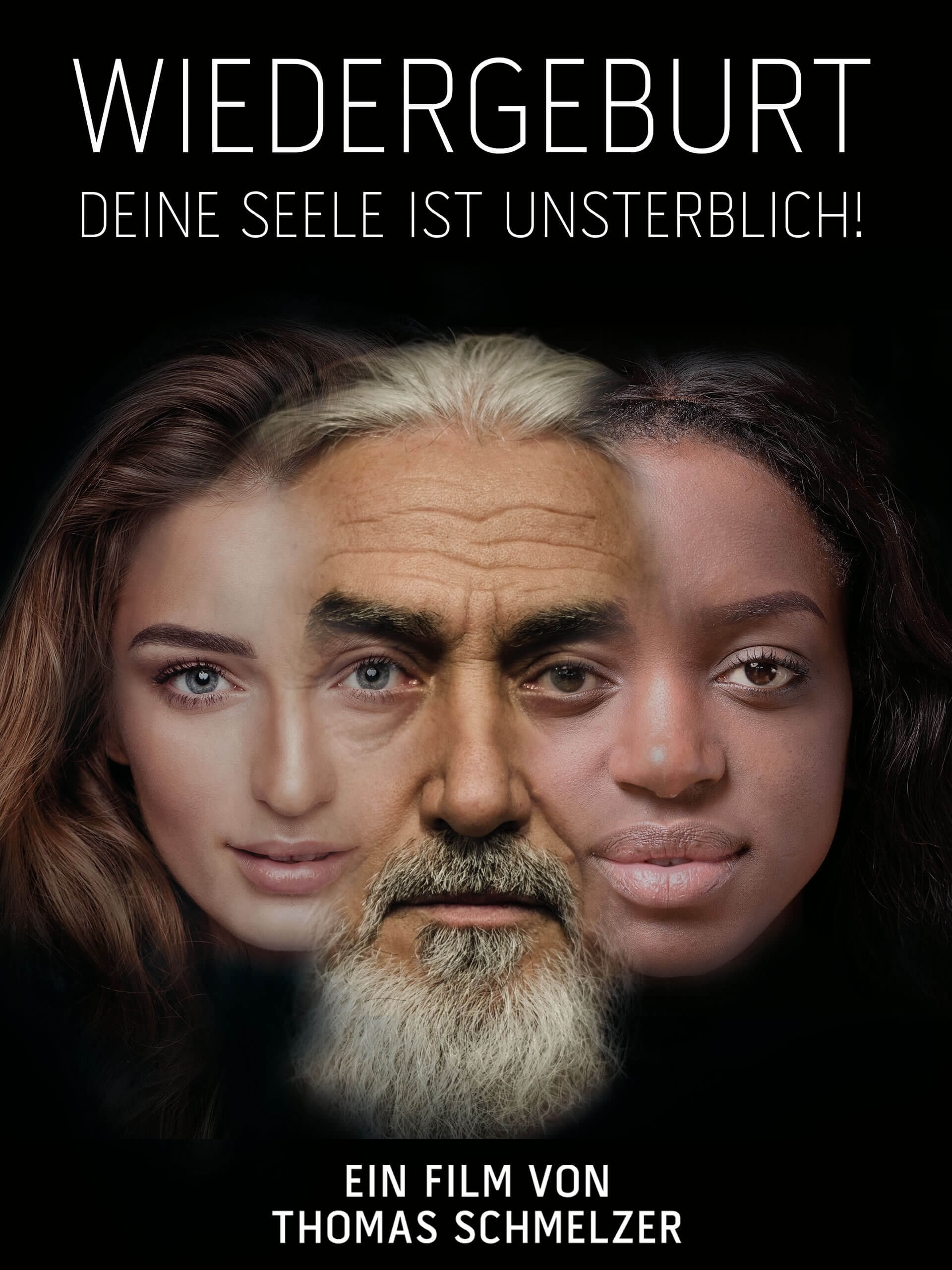 Your Soul is Immortal!

Did we all already exist in different bodies, genders, continents and environments? The belief system of reincarnation is implying just that. In this first extensive documentary on the soul’s journey through time and space, Thomas Schmelzer is visiting leading experts and people who have seen the extraordinary: children remembering their previous lives, women who simply know that they have met their partners in previous incarnations and also former hyper- sceptics & critics, who got to experience incontrovertible proof for their previous existence through different life changing experiences. 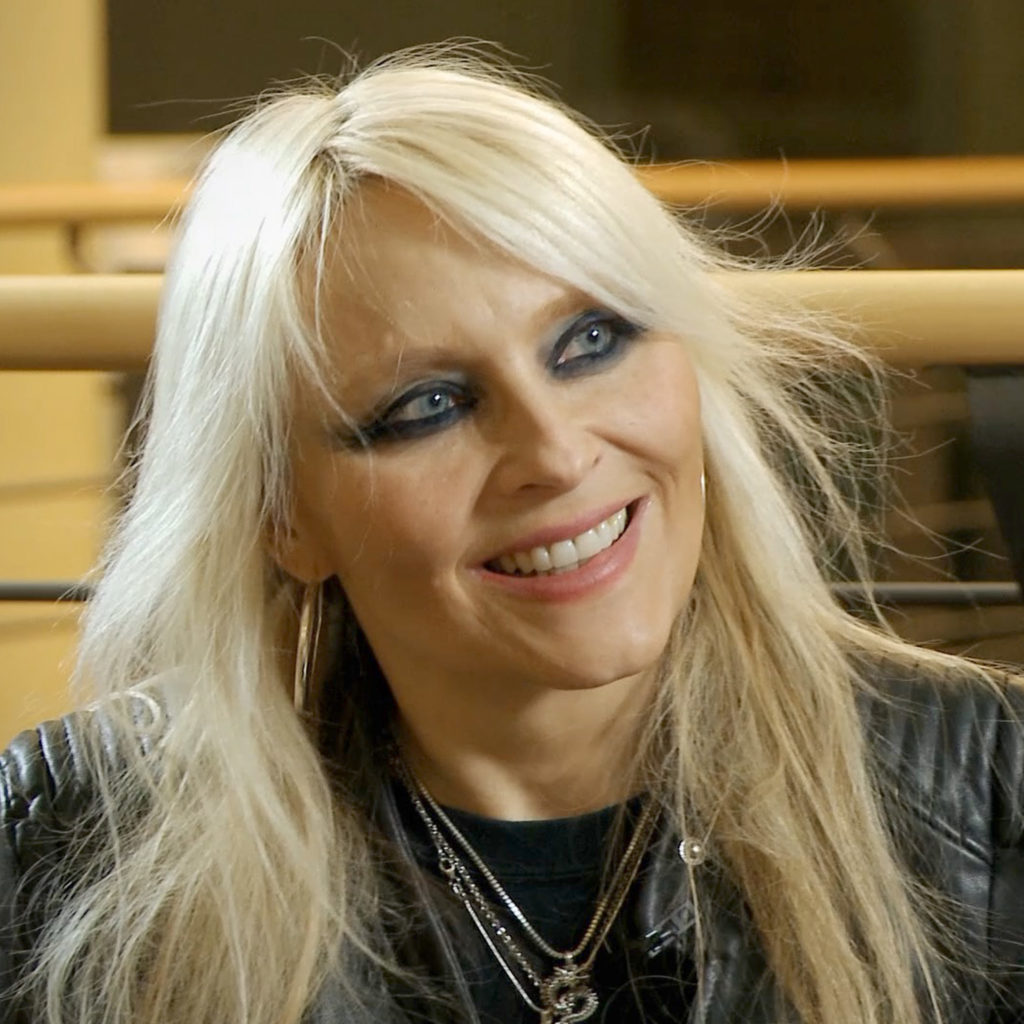 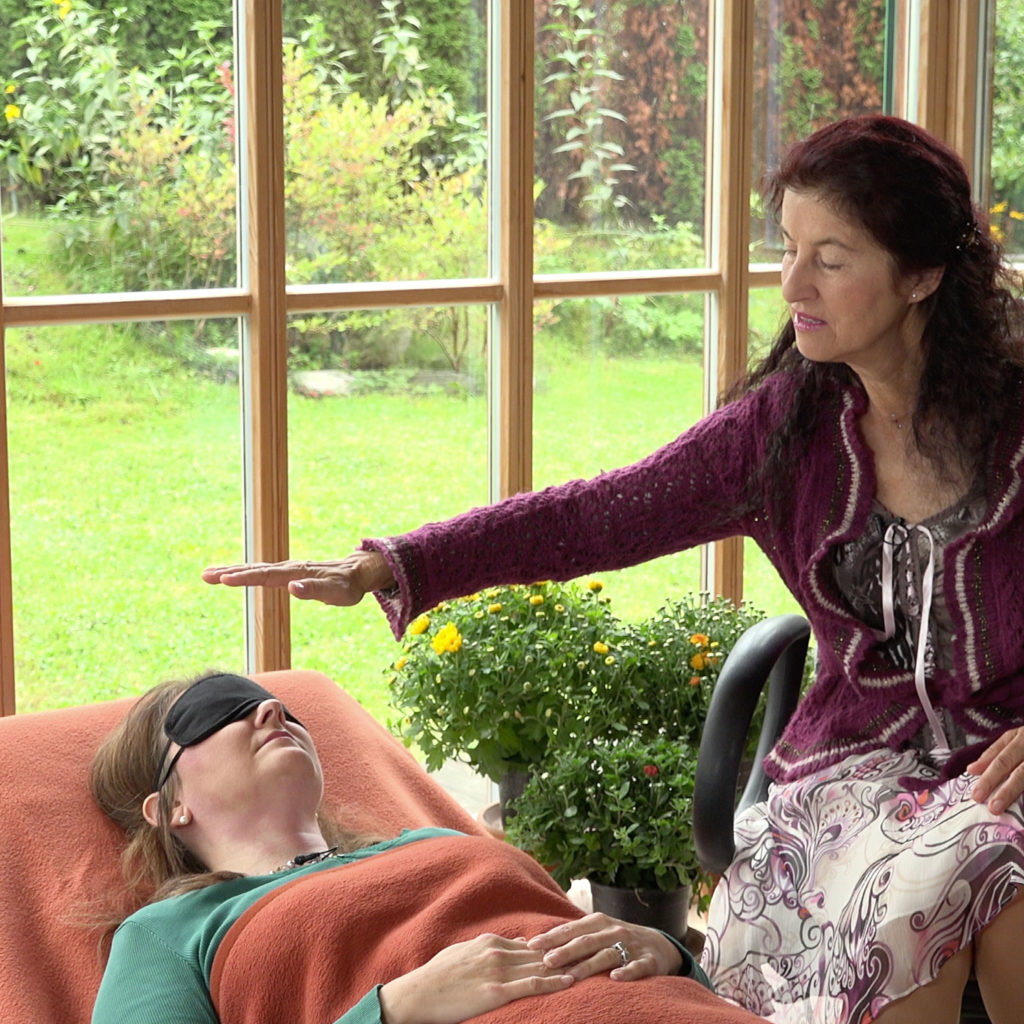 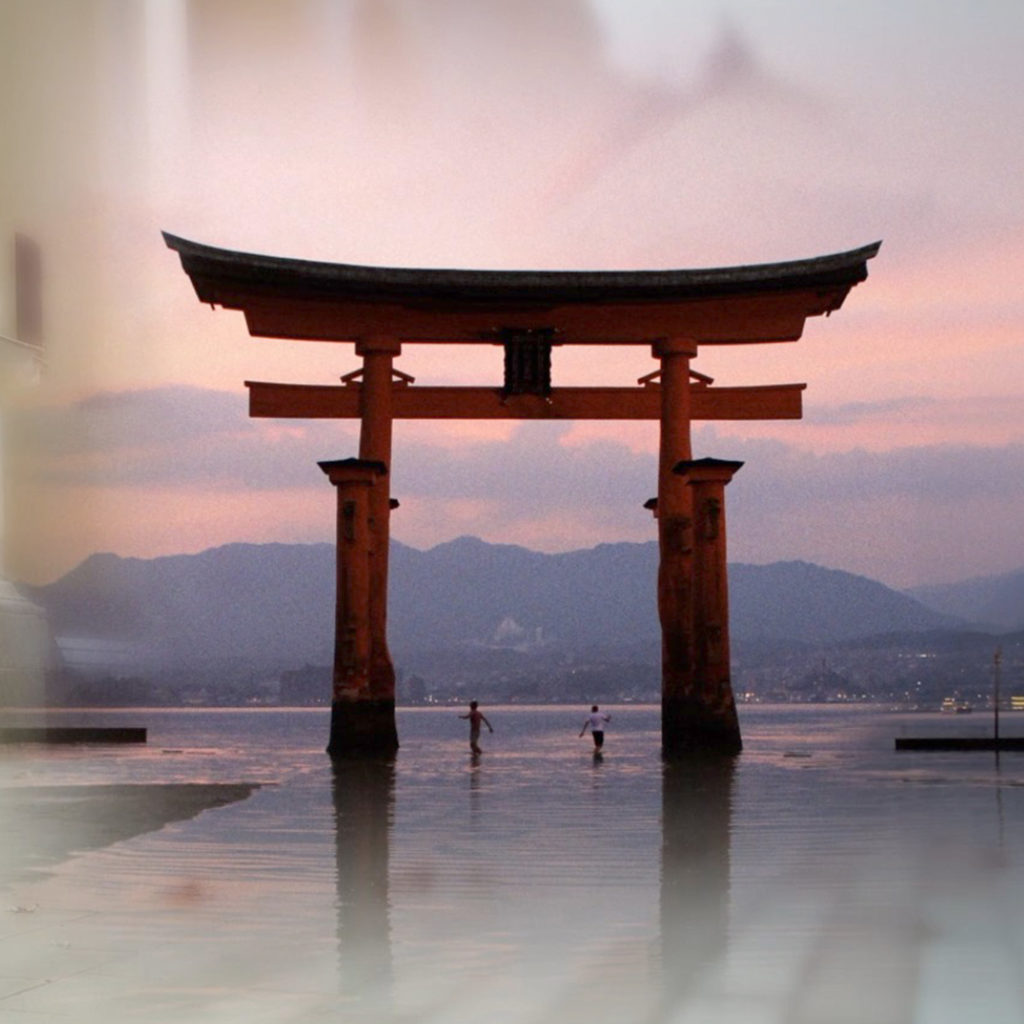